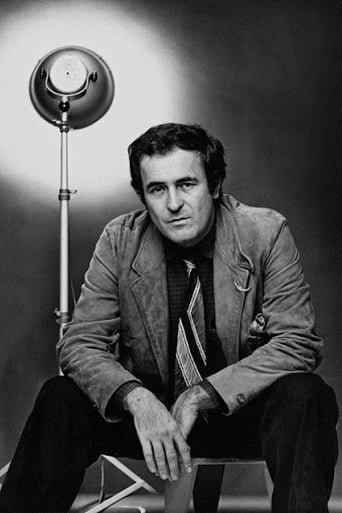 From Wikipedia, the free encyclopedia. Bernardo Bertolucci (born March 16, 1940 – 26 November 2018) was an Italian film director and screenwriter, whose films include The Conformist, Last Tango in Paris, The Last Emperor, Stealing Beauty and The Dreamers. In recognition of his work, he will be presented with the inaugural Honorary Palme d'Or Award at the opening ceremony of the 2011 Cannes Film Festival. Description above from the Wikipedia article Bernardo Bertolucci, licensed under CC-BY-SA, full list of contributors on  Wikipedia.
Scroll to top